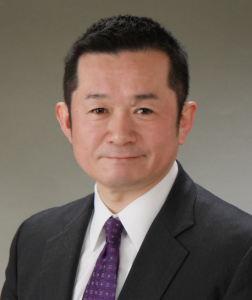 It is my great honor to be the 13th President of ILASS-Asia for year 2021 to 2022. Institute for Liquid Atomization and Spray Systems (ILASS)-Asia was established in 1991 as a division of the ILASS-international. Since the successful first conference held in 1996 at Keio University, Japan, ILASS-Asia has convened members each year from various countries such as China, India, Japan, Korea and Taiwan. ILASS-Asia has provided a great opportunity to its members for facilitating mutual sharing of knowledge and technologies in the fields of liquid atomization and spray systems. I would like to deeply appreciate the successive ILASS-Asia Presidents listed below for their great efforts.

ILASS International Council has been formed for coordinating activities of members in Europe, North and South America, and Asia. I hope that ILASS-Asia members would like to work together in the international community in order to advance the science and technology of liquid atomization and spray systems.